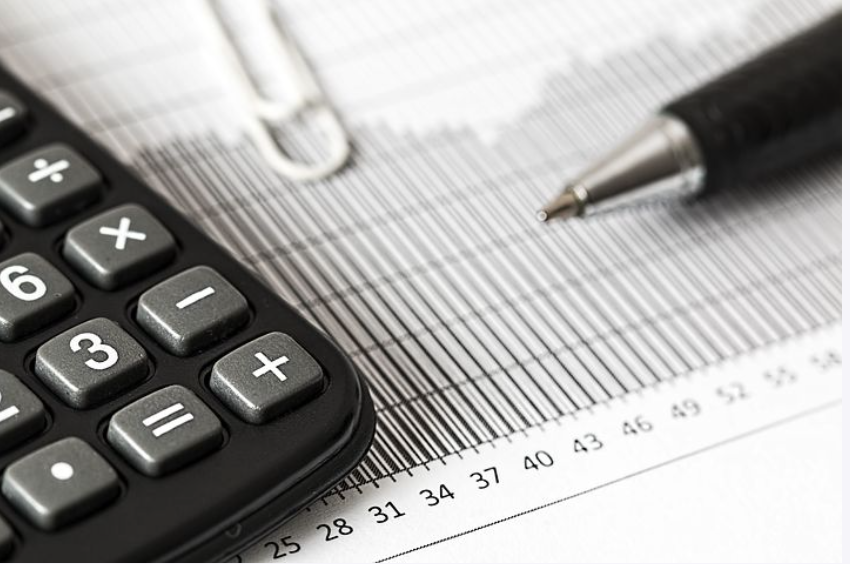 An extensive report recently released by the House Ways and Means Committee revealed that the Internal Revenue Service (IRS) failed to properly audit former President Donald Trump during his time in office. In response, the committee has now released copies of Trump’s tax returns for the past six years, covering the years 2015 through 2020.

The release of these documents follows a lengthy legal battle with Democrats, as Trump refused to voluntarily make them public as previous presidents have done. You can view Trump’s individual and business returns by selecting the navigation bar at the top of each document.

The Joint Committee on Taxation (JCT) has suggested that an auditor should examine the loan agreements that President Trump made with his children. This includes examining the interest rates on these loans. If the interest rates charged by President Trump to his children are not at market rate, it could potentially be considered a gift for tax purposes.