Rules that will limit McCarthy’s power put to a vote in the US House. 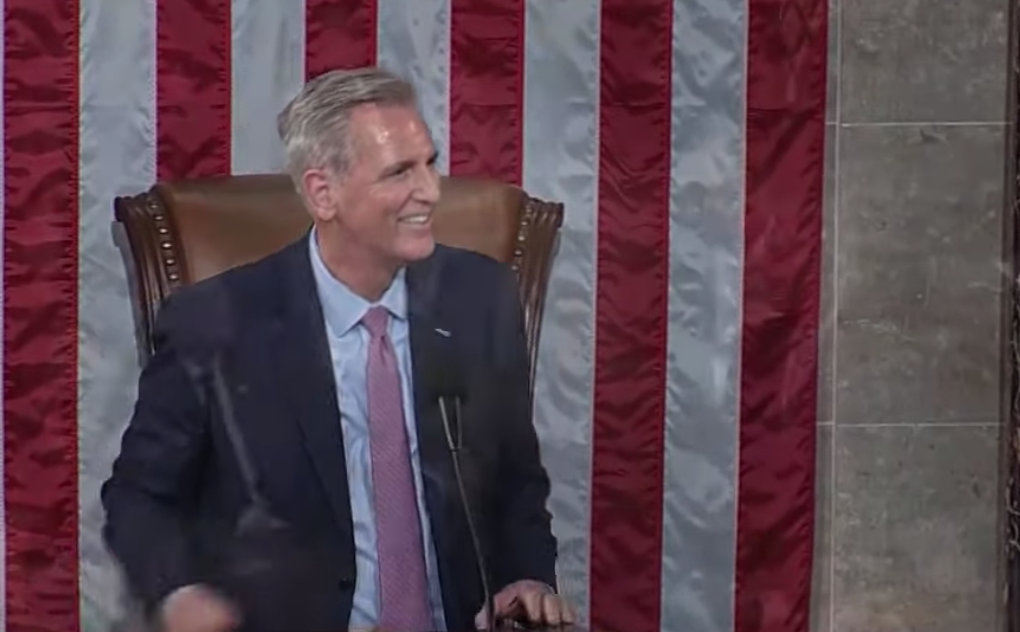 Monday’s vote on the rules governing the U.S. House of Representatives was the first test of newly elected Republican Speaker Kevin McCarthy’s ability to control his caucus.

A single politician will be able to call for McCarthy’s resignation at any moment, and expenditure restrictions will be severely restricted. McCarthy agreed to these concessions in order to earn the support of right-wing hardliners for his leadership campaign.

Republicans currently possess a tenuous 222-212 majority in the House after losing more seats than they had hoped to gain in the midterm elections in November. Hardliners’ power has strengthened as a consequence, and considering that President Joe Biden’s Democrats still control the majority in the Senate, it is now uncertain how the split Congress will function.

Legislators have crucial tasks to finish in the next year, such lifting the $31.4 trillion debt ceiling for the federal government. If it wasn’t done, the entire economy would be rattled, let alone a lengthy fight.

Other measures include capping government expenditure at levels in 2022, requiring a 72-hour waiting time between a bill’s introduction and its vote, and establishing a committee to look into the Justice Department.

Representative Tony Gonzales, a Republican, has stated he intends to vote against the measure because of suggested limitations on defense spending, which he called “a dreadful notion” in a TV interview on Sunday.

“How am I going to look our friends in the eye and say, ‘I need you to boost your military budget, but yet America is going to lower ours.’ When you have aggressive Russia and Ukraine, you’ve got a rising danger from China in the Pacific…?” he said.

Democratic opposition to the measure is anticipated. The election was on Monday night.