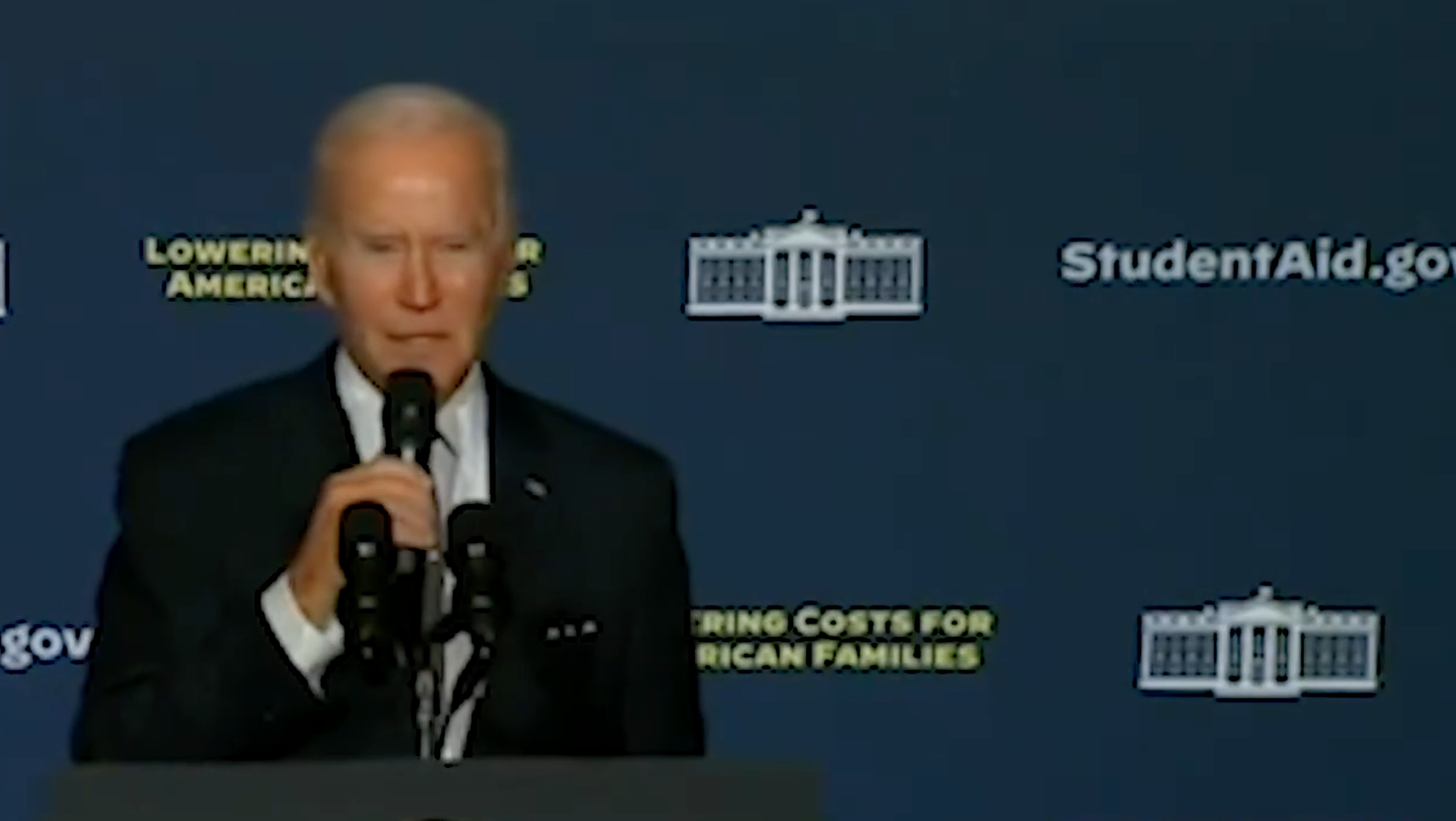 According to those briefed on the situation, the legal team for President Joe Biden searched a second site and discovered additional official documents.

Following the initial discovery of secret materials from Biden’s stint as vice president at his former think tank office in November, searches led to the discovery. According to one of the individuals, this endeavor resulted in the discovery of further papers of interest to federal investigators looking into the situation.

The fresh batch of documents were initially reported on by NBC, which claimed that they included secret information.

Only a limited group of advisers and attorneys in the White House were aware of the secret documents’ discovery in November, which raised alarms there. There was an effort made to go through additional places where records from Biden’s term as vice president could have been kept.

The White House chose not to respond to a request for comment.

Invoking an ongoing Department of Justice investigation, the White House earlier on Wednesday declined to respond to a number of pertinent queries regarding the secret records from Biden’s tenure as vice president that were found inside a private office last October.

Six days before the midterm elections on November 2, the records were found, but it wasn’t until Monday that the president’s lawyers made the finding public.

The Penn Biden Center for Diplomacy and Global Engagement office in Washington, DC, was being closed out when the government documents were discovered there. According to a person familiar with the situation, the items found include 10 secret documents, including US intelligence memoranda and briefing materials that covered subjects including Ukraine, Iran, and the United Kingdom.

When the documents were discovered in November, Biden said on Tuesday that he was unaware that some of them had been taken to his private office after he had left his position as vice president. He also claimed that his lawyers “did what they should have done” by immediately contacting the National Archives and Records Administration.

The president said that the documents were discovered in “a box, closed cabinet, or at least a closet.”

Nevertheless, there are important issues unanswered.

Karine Jean-Pierre, the press secretary for the White House, declined to respond to several inquiries on the papers, citing the Justice Department’s ongoing investigation into the situation. She was unable to provide any information on the origin of the documents or whether any other documents were discovered. She was unable to confirm if an audit was being conducted to look for further such papers or whether the president had been informed about the finding of the documents.

Additionally, she was unable to guarantee that any other offices had any additional secret information.

“Justice Department is looking into this. During the news conference on Wednesday, Jean-Pierre repeatedly recited the president’s explanation, saying, “I’m not going to go further what he revealed yesterday.

Republicans have criticized the matter, claiming that the federal government has established a political double standard in its handling of mismanaged materials. The situation with Biden, however, stands in striking contrast to the current drama involving former President Donald Trump, who, for example, has delayed handing up the records he has in his hands. According to several sources, Trump’s legal team now thinks they will gain from the admission that Biden had secret papers in his hands after leaving office.

On Wednesday, Jean-Pierre was unable to respond to pertinent queries on why Biden or his attorneys did not make the discovery public earlier, particularly given the period before the 2022 elections.