Rapper Young Thug will stand trial in a gang and racketeering charge. 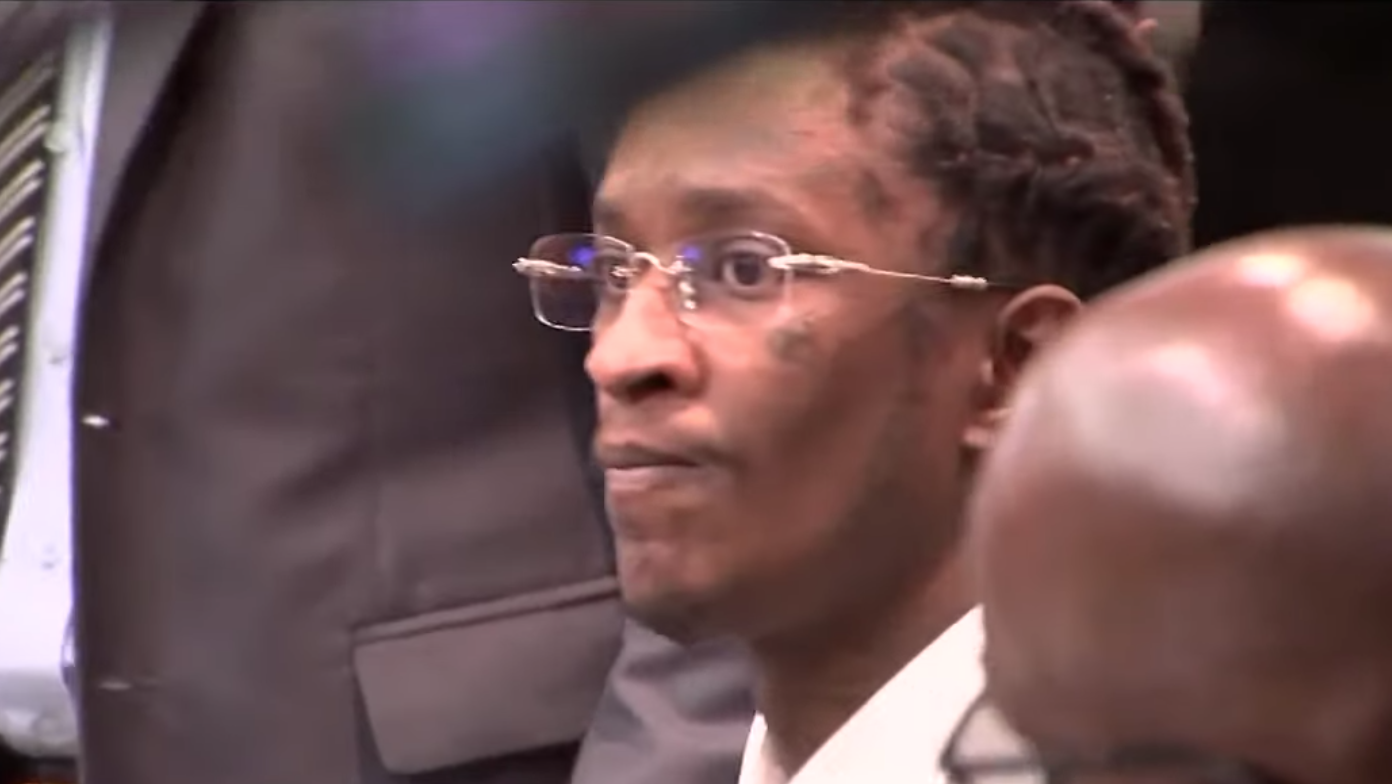 Rapper Young Thug is due to go on trial starting on Monday on charges that he helped create a violent street gang and used his music and social media to spread its message.

The Atlanta-based musician, whose real name is Jeffery Lamar Williams, was accused in a massive indictment last May alongside more than two dozen other defendants. Additional allegations were added in a second indictment in August. Sergio Kitchens, a fellow rapper whose real name is Gunna, was also accused.

Young Thug, 31, started rapping when he was a youngster and has since achieved great success, touring the globe and launching his own record company, Young Stoner Life, or YSL, of which he is the CEO. His record label’s artists are referred to as the “Slime Family,” and in April 2021, the compilation album “Slime Language 2” topped the charts.

Together with Childish Gambino, he co-wrote the smash “This is America,” the first hip-hop song to win the Grammy for song of the year in 2019. His high-pitched, squeaky vocals may be heard on songs like “Stoner” and “Best Friend,” among other successes.

However, according to the prosecution, the acronym also stands for Young Slime Life, a violent street gang that was created in 2012 by Young Thug and two other individuals and is connected to the larger Bloods group. The alleged gang members identified in the indictment are charged with perpetrating violent crimes, such as murders, shootings, and carjackings, in order to rake in money for the gang, improve its reputation, and enlarge its influence and territory.

Rap lyrics, including one from a song they claim Young Thug posted on YouTube, are included in the indictment as overt acts “in furtherance of the conspiracy,” according to the prosecution. This line is from the song, “I’m in the VIP and I got that pistol on my hip, you prayin that you live I’m prayin that I hit.” “I never killed anybody but I had something to do with that body,” reads another line from one of his songs that was cited in the indictment.

The initial indictment included additional accusations against many of the 28 defendants in addition to the conspiracy allegation of breaking Georgia’s Racketeer Influenced and Corrupt Organizations (RICO) law. The trial for 14 of them is scheduled to begin on Monday and is expected to take many months.