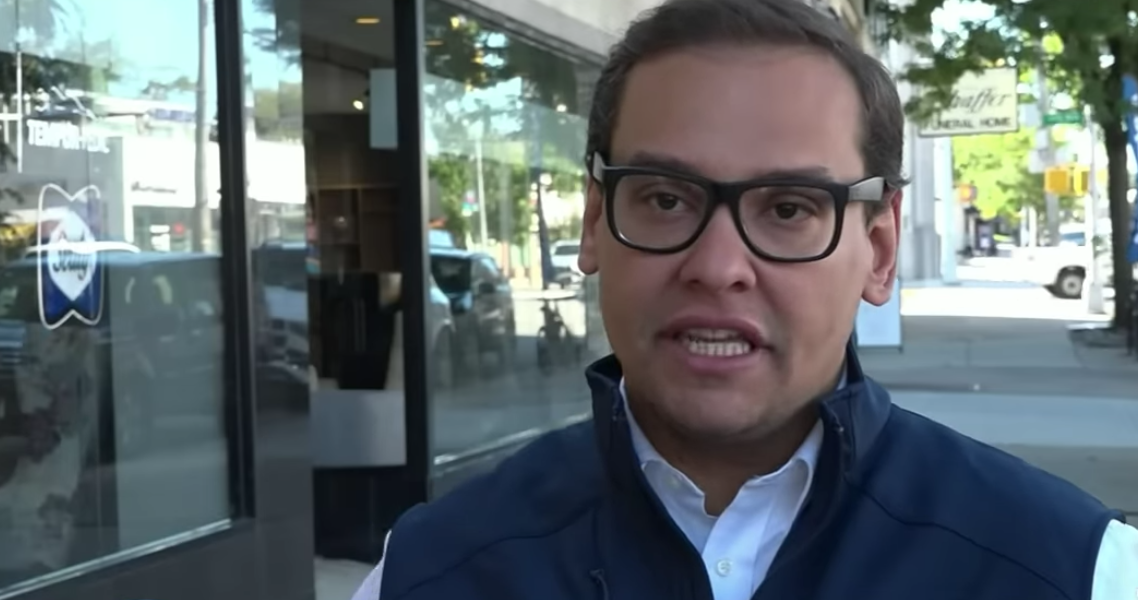 In a statement to ABC News, Goldman said, “The House of Representatives has a duty to police itself, and this is only the start of our campaign to hold George Santos responsible to his constituents and the American people.”

“By his own admission, George Santos is a complete liar. He has acknowledged that he isn’t Jewish, didn’t complete college, didn’t work on Wall Street or in private equity, doesn’t own any property, and all of the other things he claimed to be in order to deceive Queens and Nassau County voters “Goldman kept on.

According to a copy of the complaint acquired by ABC News, the Democrats are asking the ethics panel to look into probable violations of the Ethics in Government Act, which mandates that officials file reports in a timely, accurate, and comprehensive manner, in Santos’ financial statements.

The lawsuit states that Mr. Santos’ financial disclosure disclosures for 2020 and 2022 are “sparse and confusing.” “He clearly failed to submit timely disclosure forms for his most recent campaign, at the very least. Furthermore, he has admitted in public that the 2022 financial declaration omitted to reveal certain facts and that other information that was necessary to be disclosed has been disputed by his own public utterances.”

On Monday, a watchdog organization said Santos broke the law by hiding the real sources of campaign contributions and utilizing campaign money for personal needs. The organization requested an investigation from the Federal Election Commission.