6-year-old kid shot a teacher in Virginia in a non-accidental incident, according to the police chief. 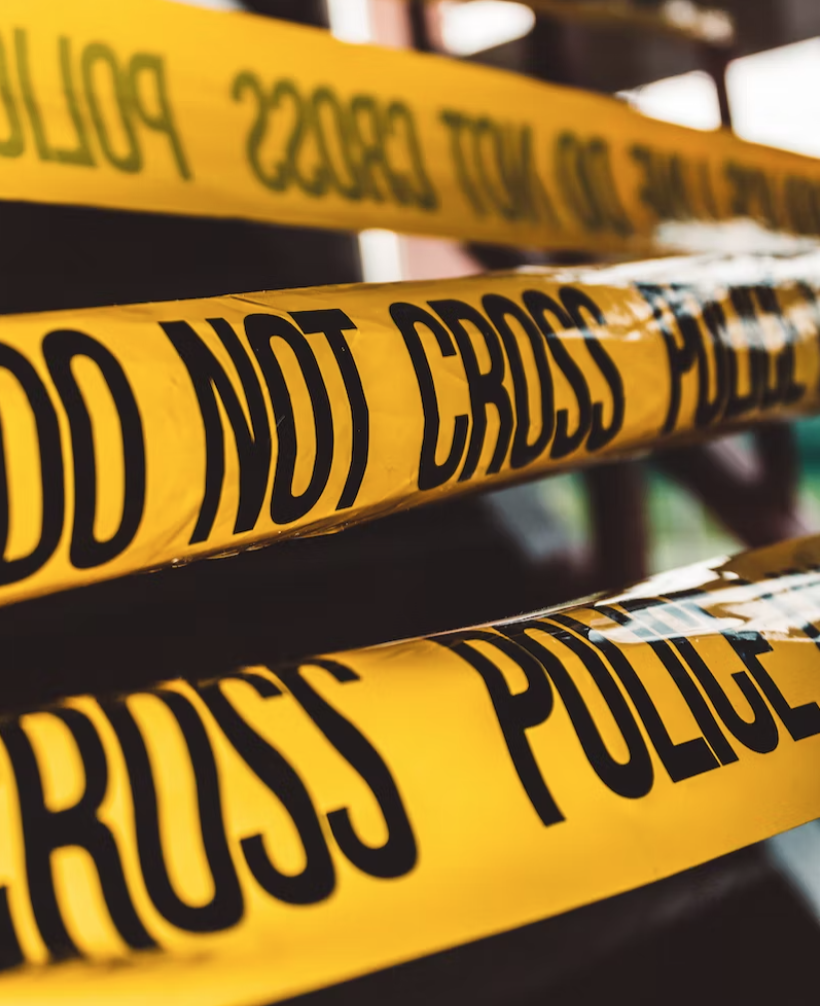 According to Newport News Police Chief Steve Drew, a 6-year-old kid has been taken into custody after shooting a teacher at Richneck Elementary School in Newport News, Virginia, on Friday afternoon.

“The student is a 6-year-old boy. He is currently in police custody, according to Drew. “To help us best get services to this young kid, we have been in communication with our commonwealth attorney and various other entities.”

Drew stated at a news conference on Friday night that the 30-year-old female teacher was shot inside a classroom and that “this was not an accidental shooting.”

Before the first shot was fired, according to Drew, the teacher and the kid got into a fight.

According to Drew, the teacher’s injuries are currently thought to be life-threatening. Friday morning, Drew reported that the teacher’s condition was critical.

According to Dr. George Parker, the superintendent of Newport News Public Schools, Richneck Elementary School will be closed on Monday.